More than a recipe book

The awards were established 22 years ago to draw attention to the growing market for high-quality self-published books. Authors who produce books in the English language from all over the world can nominate publications, and the most innovative, creative publications changing the world of publishing and challenging the established rules are awarded. Over 5,000 self-published books are nominated every year.

This book printed by the KOPA printing house is more than just a recipe collection. It is a story about an exceptional personality who had the courage to choose her own path in life. Lee Miller (1907-1977) was an important player in the field of culture and art and her legacy is extremely diverse. She started her career as a model and then became a recognized photographer and an active figure in the art world. She is often associated with Surrealism and representatives of this movement such as Man Ray and Pablo Picasso. Miller began studying photography in Paris but later returned to the United States and opened a photography studio in New York where she collaborated with clients such as BBDO, Elizabeth Arden and others. 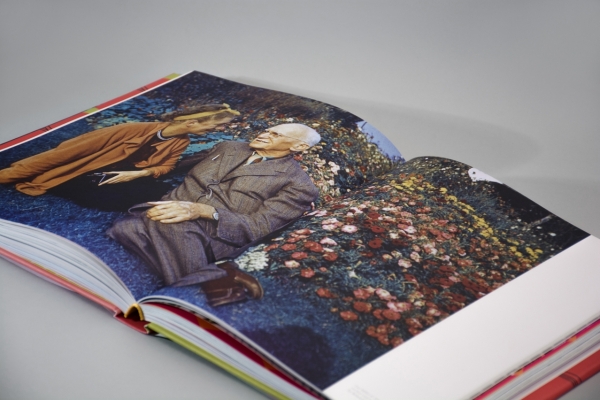 During World War II, she became a war photojournalist for the fashion magazine Vogue and together with a partner travelled through war-wrecked Europe and documented the devastated continent and its people. She was the only female war photojournalist at that time. Despite the fact that her images from the time are considered some of the strongest, she was deeply affected by the experience and suffered from long-term clinical depression.

Looking for ways to improve her outlook, Miller immersed herself in cooking and became a gourmet chef. The kitchen replaced the darkroom. Her sophisticated culinary creations were clearly influenced by her inclination towards fashion and art, and her signature dish was blue fish inspired by a Miró painting. 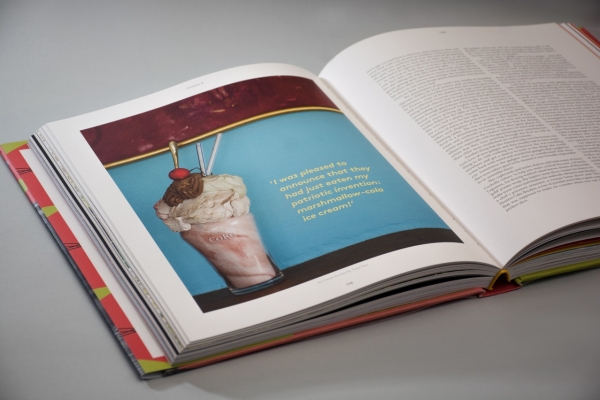 The book about this incredible woman was written by her granddaughter Ami Bouhassane. In her opinion, this part of the life of Lee Miller is the most interesting and unconventional. The book contains over 100 recipes and photos perfectly revealing Miller’s unique attitudes towards food, art and life.